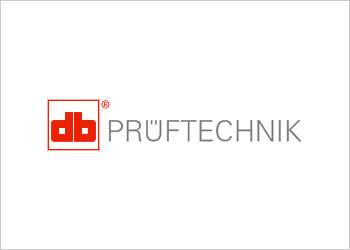 The Prüftechnik Group of companies, a leading multinational manufacturer and provider of precision industrial alignment products and services has appointed Jack A. Rosenbloom as its North American General Counsel, effective as of January 1, 2016. Prüftechnik, headquartered near Munich, is a global company with over 600 employees and is structured in an efficient and streamlined fashion to best service its customers. 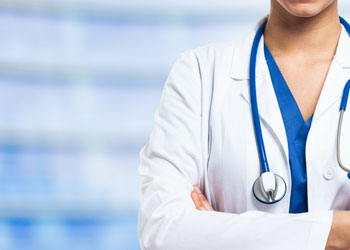 With the addition of Anne J. Wirt and Lynda Kelly, who are both experienced corporate, transactional and healthcare attorneys, the Rosenbloom Law Group LLC has expanded its practice areas to include Healthcare. Anne was previously corporate counsel for Mercy Health Systems and an attorney at Fox Rothschild LLP. Prior to practicing law, she also served as a consultant in the health care industry. Anne earned her JD from the Washington and Lee University School of Law and her LLM from the Widener University School of Law in Healthcare. Lynda was also an attorney with Fox Rothschild LLP where she represented numerous healthcare clients. She earned her JD from Widener University School of Law and has an LL.M. in Taxation from Villanova University. Jack A. Rosenbloom, founder and managing member of the firm, commented, "We are extremely pleased to have both Anne and Lynda join our firm. In addition to their significant corporate, transactional and estate planning and administration experience, the additions of both Anne and Lynda have enabled us to expand our practice to represent clients in sophisticated healthcare matters." 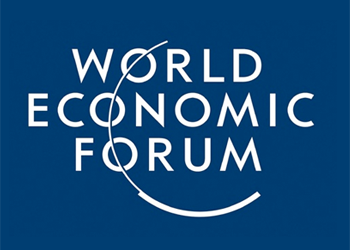 On June 16, 2014, the Rosenbloom Law Group LLC, proudly co-hosted the welcome reception for the World Forum for Foreign Direct Investment Conference 2015, at the National Constitution Center in Philadelphia, Pennsylvania. Jack A. Rosenbloom and Anne J. Wirt, attended this prestigious three-day event, which focused on the latest news and trends on foreign direct investment and global corporate investment strategy. For more information on the World Forum for Economic Development, please click here. 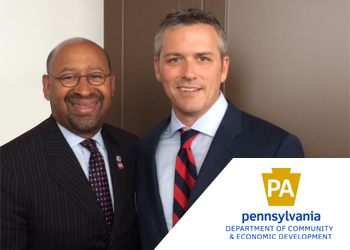 Jack A. Rosenbloom Joins the Mayor of Philadelphia, Honorable Michael A. Nutter on Business Panel in Lyon, France

Drawing on the Rosenbloom Law Group's international experience, Jack A. Rosenbloom was selected by the Pennsylvania Department of Community and Economic Development, Center for Direct Investment (DCED) to serve on a panel with the Honorable Mayor Michael A. Nutter of Philadelphia and other business experts from the United States and France. The panel took place on July 28, 2014 in Lyon, France and addressed both French business leaders from the Rhone-Alps region and American companies with relationships in France, on the issues and opportunities for expansion into the United States. 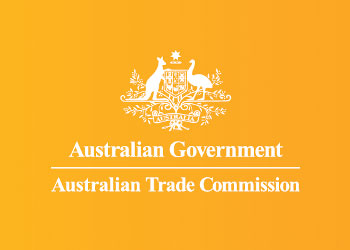 The Rosenbloom Law Group is proud to have been selected for inclusion to the Austrade database. The Australian Trade Commission, Austrade, is the Australian Government's trade and investment development agency. Via a global network in over 50 countries, Austrade assists Australian businesses to succeed in international business, attracts productive foreign direct investment into Australia and promotes Australia's education sector on an international level. 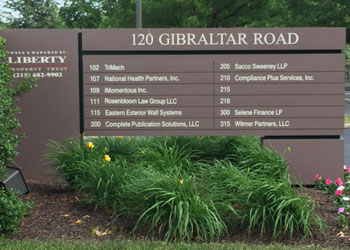 To accommodate its continued growth and development, the Rosenbloom Law Group moved to larger offices located in Horsham, PA. "Our new location allows us not only to accommodate the growth in our law practice, but to have incubator space available for our international clients as they commence US operations. Clients have a lot on their minds and having incubator space managed by their professional services firm makes things a bit easier", said Jack Rosenbloom, founder and managing member. 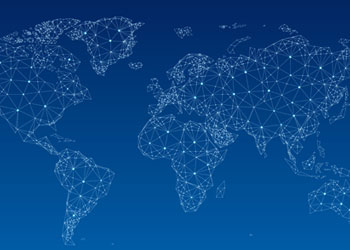 The Rosenbloom Law Group has further expanded its Market Entry & Operations practice with the addition of new clients from the United Kingdom, Sweden, and Australia as well as the launch of its international business incubator for these clients. Firm founder and Managing Member, Jack Rosenbloom says, "We are really excited to see continued growth in this practice. Working closely with foreign clients as they enter and operate in the US market is a passion of ours, and we derive a great deal of satisfaction from helping them succeed in the US marketplace." Our new offices also give these clients turnkey physical space to launch while they focus on developing their core business." The Market Entry & Operations practice at the Rosenbloom Law Group is a unique practice area concentrating on representing foreign companies, entrepreneurs and individuals as they enter and operate in the US marketplace. 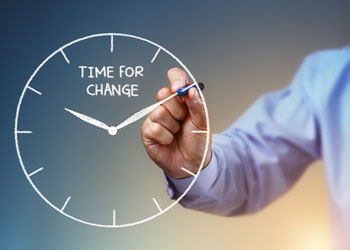 The Rosenbloom Law Group's innovative flat-fee outside general counsel practice continues to grow. While many general counsel arrangements currently offered in the market, typically include a certain number of hours per quarter or a discount on fees for paying in advance, the Rosenbloom Law Group's plan is a true flat-fee with no limits on hours. Anne J. Wirt, an attorney with the Rosenbloom Law Group says, "Our clients tell us that they really like the plan because they are able to obtain quality legal counsel, while being able to accurately predict their legal costs. Too often clients don't seek legal counsel when they really should, because they are afraid of being billed by the hour or using up their bank of pre-allotted hours. Our plan takes this barrier away and lets us work closely with our clients to deliver legal services in a timely and efficient manner."

Letter to the Editor: At small firms future is now in law business

From Spring Street to Main Street: Will the internet direct public offering (DPO) ever catch on?

Direct Public Stock Offerings on the Internet: A Viable Method of Obtaining Capital for Businesses?

Joint Operating Agreements Between For-Profit and Non-Profit Healthcare Organizations: Is There a Future?